At Joseph & Joseph Architects, we have the expertise to translate the shared vision between architect and client into reality. We are committed to providing personal attention. By listening to our clients and analyzing their programs, we strive to meet clients’ current needs while helping them prepare for future growth and opportunities.

We serve clients in the public and private sectors, and our portfolio includes work in the distillery, healthcare, education, institutional, commercial and residential fields. We also are known for our expertise in historic preservation.

In 2020, Joseph & Joseph also acquired Bravura Architecture, Interiors and Master Planning. Bravura was founded in 1991 by Jim Walters and developed a niche in designing parks and has left a creative mark on many of Louisville’s performing-arts centers, multi-family residential and office buildings. The two company cultures were very well matched and together could offer more capacity and strength to serve clients. 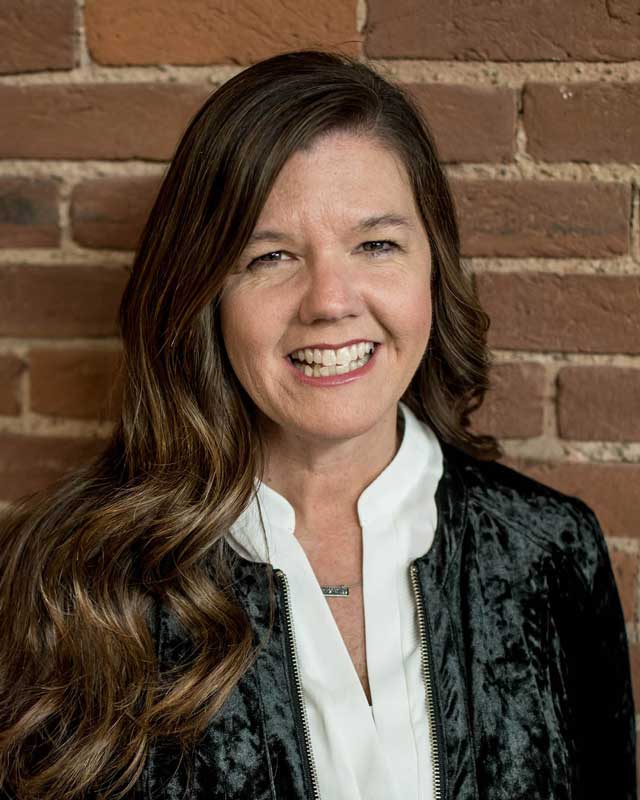 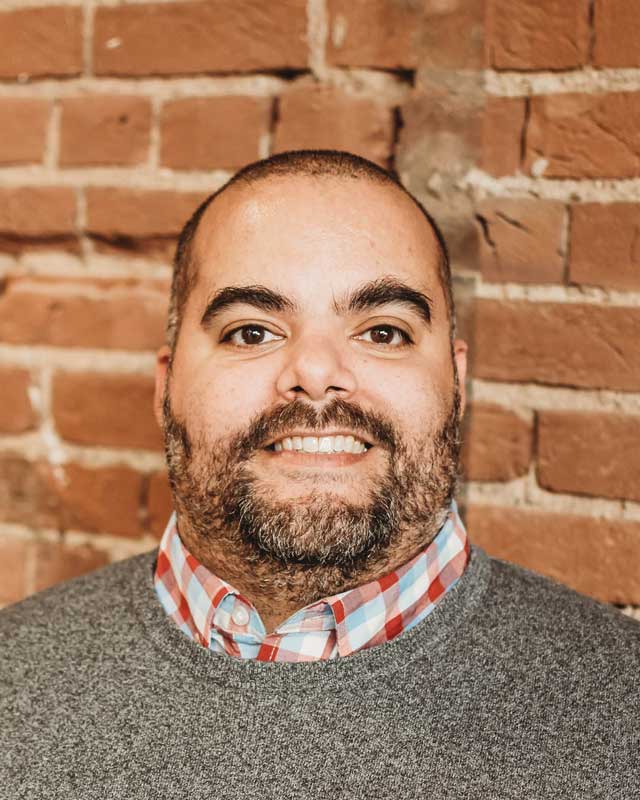 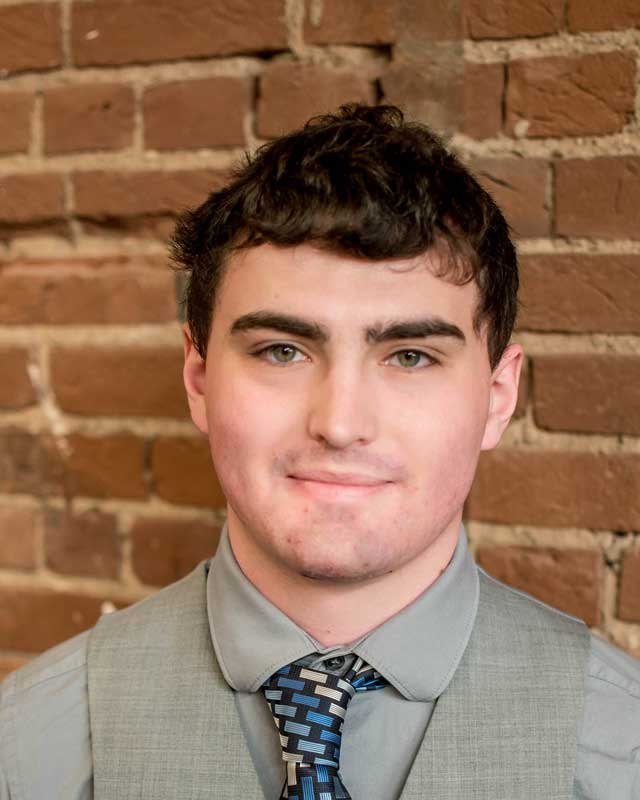